Home » Blog » Technical Know How » CAN bus accessories controller » So, what is CAN Bus and why are CAN Bus products cool? 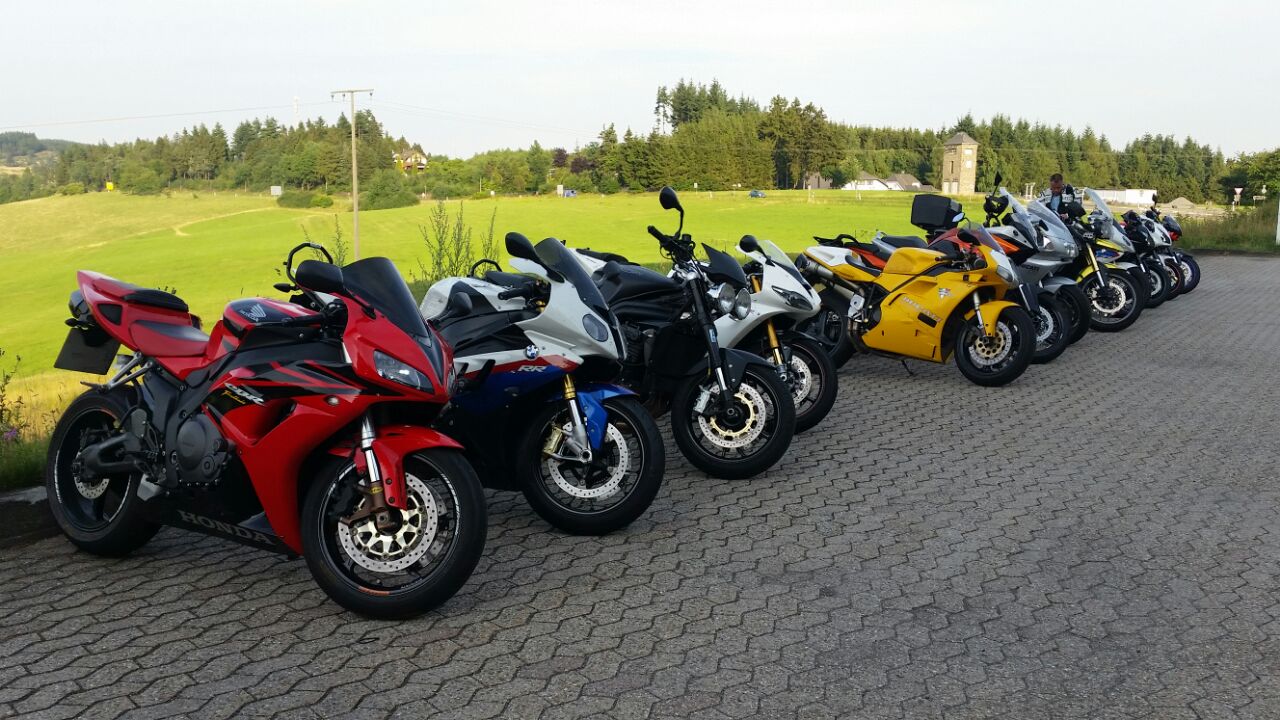 Let’s start at the beginning..

Nearly all European motorcycles use CAN bus for the connection and communication between different systems of the motorcycle and provides a great many advantages. It reduces cabling, and its CAN technology (controller area network) integrates all controllers in a network for a greatly simplified generation of extensive diagnostics.

Because the system automatically switches off the components affected by a malfunction, the conventional fuse box of old is no longer required. Other advantages of this intelligent motorcycle electrical system are weight reduction in the cable harness, increased functional reliability combined with full diagnostics capacity.

CAN bus technology in combination with the single wire system is a data network concept which makes do with a single data line along which signals are transferred between system components to control various functions of the motorcycle.

The principle underlying this technology is that all control units, sensors, and consumers are linked into a network via a single shared channel through which all signals converge, regardless of their later function. This network therefore always makes all information available for all the components connected to it.

Yes, until you want to add accessories to your motorcycle.  CAN bus is a very clever system, so clever that is one circuit detects a higher than expected current passing through it (because that circuit is where you connected your accessory to) that circuit will simply be shut down and an error code produced as the system thinks there is a fault.

One option includes connecting accessories directly through to the battery which both looks a mess and can cause reliability issues / flat battery due to parasitic drain. But.

The best option is to use either a power distribution module or a specific CAN bus controller which will give you increased options for certain accessories e.g. auxiliary lights as well as removing the risk of parasitic drain on the battery and the need to add fuses into the wiring.